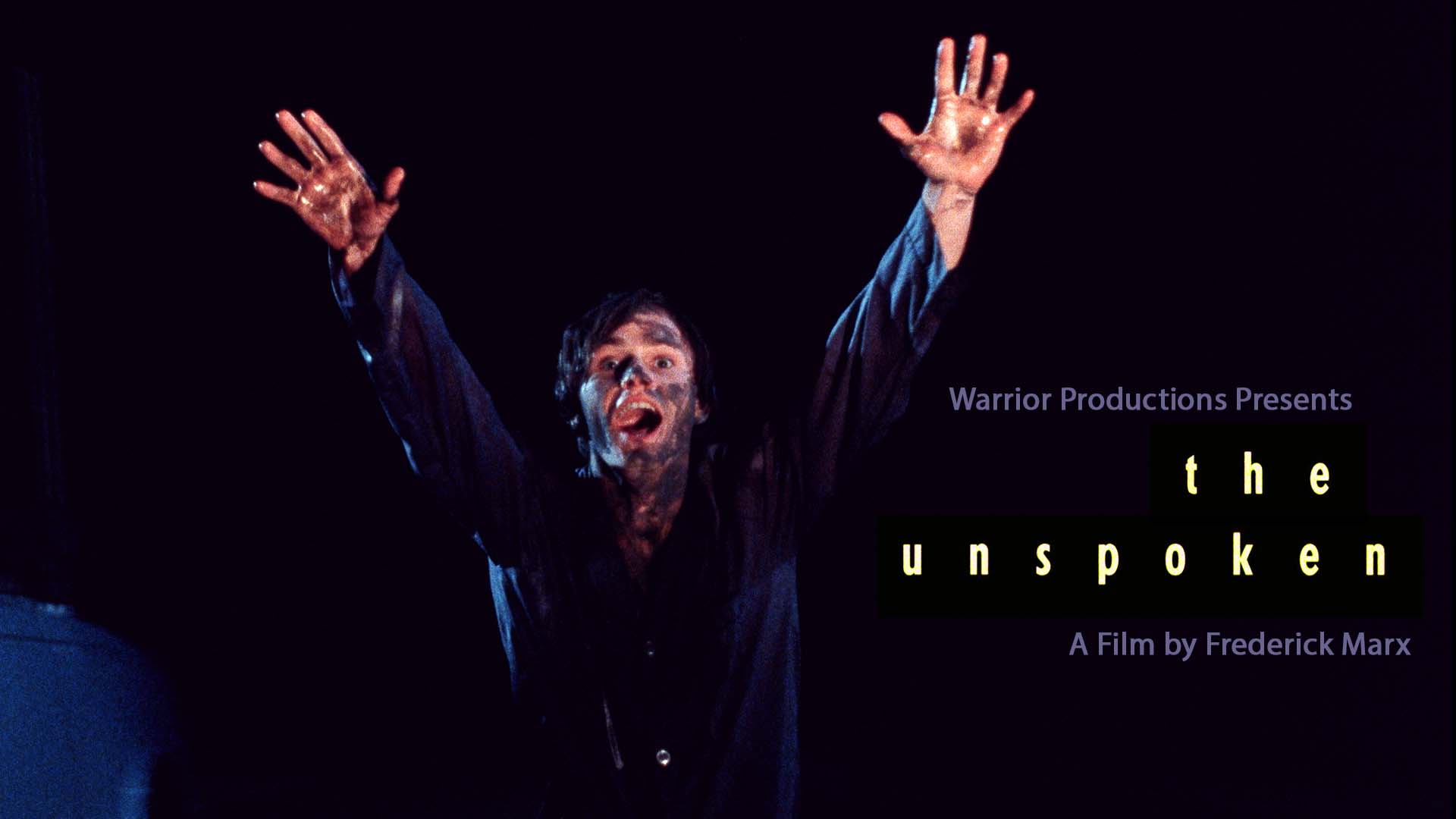 Jean, a small town child preacher traumatized by child abuse, grows up in a mental institution without speaking. At age 26, he is involuntarily released and ends up in a broken-down, abandoned motel. There he happens upon Cory, a woman whose past is equally troubled. Together, they begin a precarious journey of healing through their mutual care. But the process is complicated by a confrontation with Jean’s abusive mother and an encounter with a traveling preacher.

Reviews and More
'Frederick Marx, best known for co-directing HOOP DREAMS, delivers a slam-dunk with this startlingly unsettling film. The film is a beautiful meditation on the concept of nature vs. nurture as it follows a whacked-out hero’s journey of a man — whose been tossed out of an insane asylum — and his relations with an equally mad woman. The film deals with self-discovery by using archetypal themes, mythological overtones and Garden of Eden references. The best advice for this film is ‘Don’t ask questions just go with the flow.’ It’s a crowd pleaser on a cerebral level.' - Independent Film Magazine
'Rob Sweeny's stunningly varied lensing and the scope of Helmer's ambition reward serious investment.' - Variety
Produced by Warrior Films - to find out more, visit http://warriorfilms.org/.