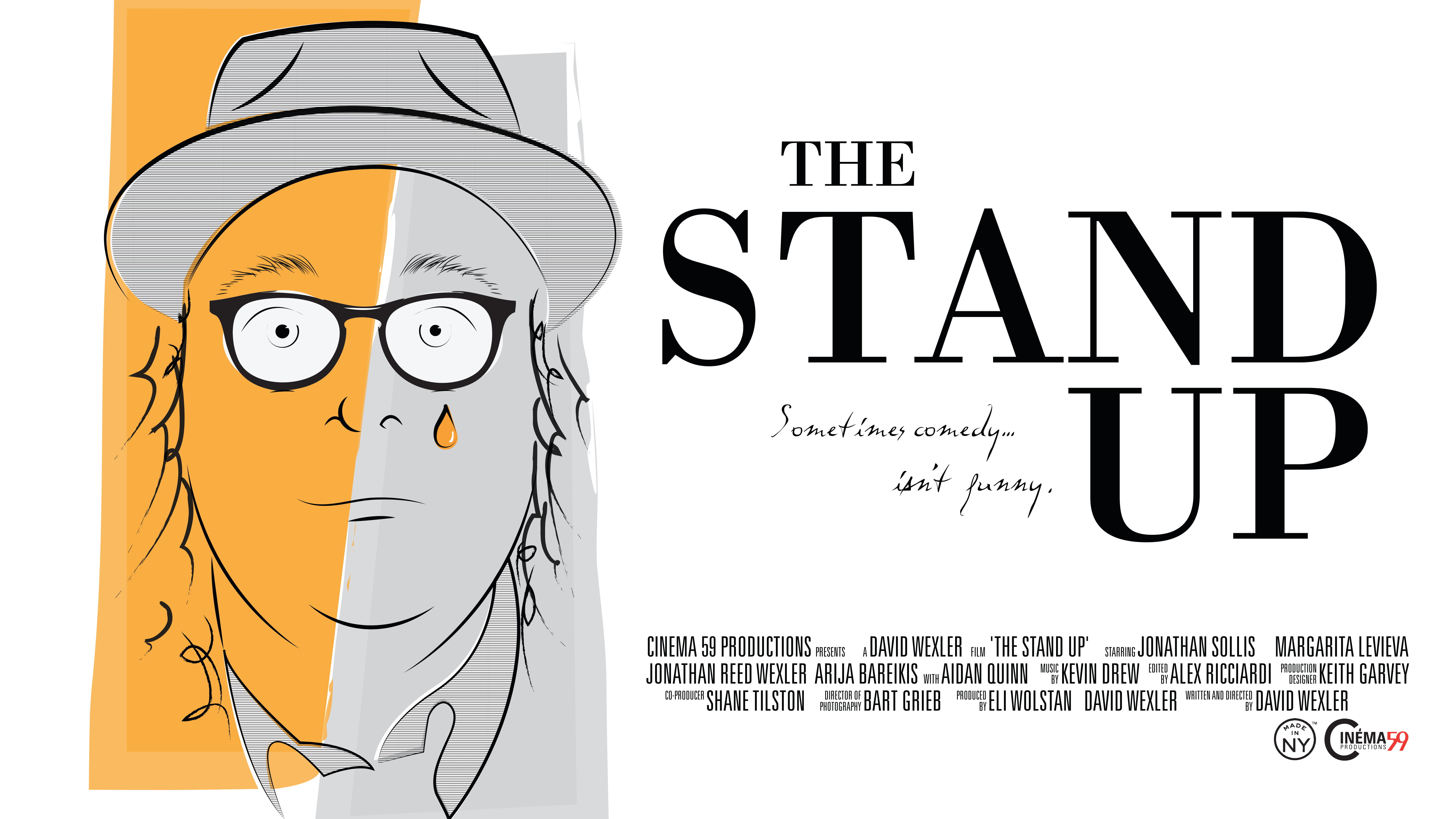 In this endearing, only-in-New York love and recovery story, stand-up comic Zoe Hardwick (Jonathan Sollis) abandons his budding career on stage and moves back home to his childhood bedroom after his girlfriend's tragic death. But when his father, Sandy (Aidan Quinn) the principal of an elementary school lands him a gig teaching kindergarten, Zoe finds himself standing up before a very different demographic and a co-worker with a heart of gold.