A month away from his impending marriage, a man reconnects with an old flame. 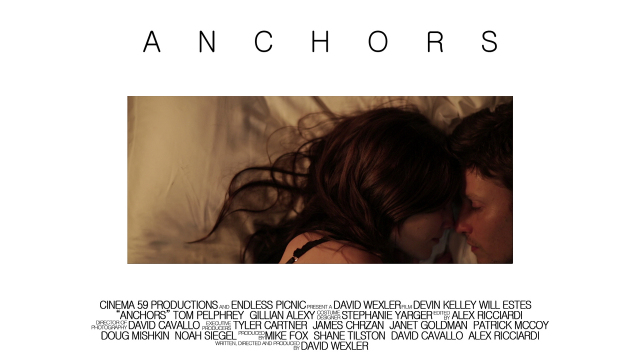 This story is all about the dramatic ups and downs of a relationship between Dylan (Will Estes,, Blue Bloods) and Julia (Devin Kelley, Chernobyl Diaries).