Some documentaries reveal too much. 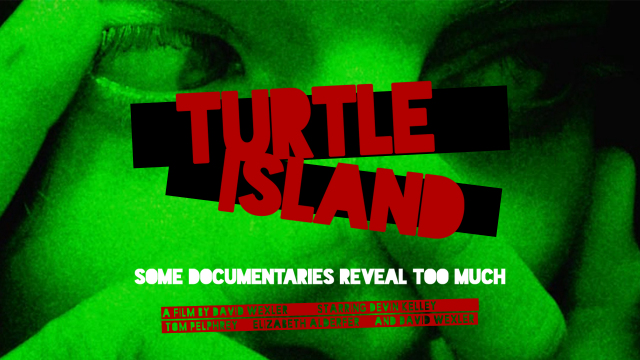 A documentary filmmaker takes his three friends out into the woods of Vermont searching for Bigfoot.