A refugee enters a society run by blockchain - but can she trust it? 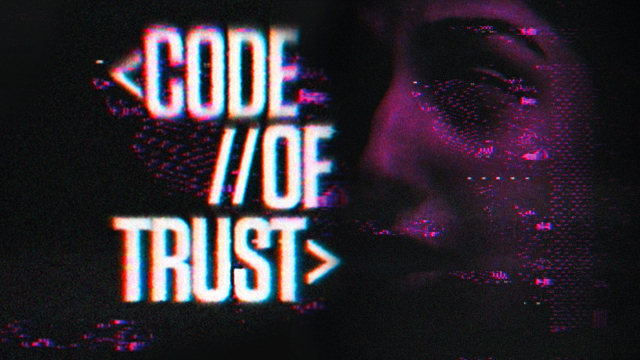 Blockchain is a crypto-technology that has the potential to change the world and the way society interacts. In a clever blend of fiction and documentary, this experimental film follows Nasreen, a refugee of war forced to leave her home country and thrown into a society where this new technology reigns supreme. Starting from scratch, she needs to put all her trust in the blockchain to survive. But can she trust it? And will society trust her? 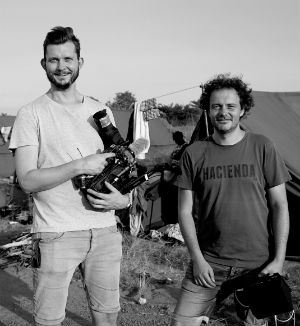 Hacienda Film AS is a Norwegian production company run by Dag Mykland and Bar Tyrmi. They are dedicated to producing entertaining documentaries and webseries with an impact from around the world. We always try to challenge genres and formats, which has led to successes such as the web-series SWEATSHOP with more than 10 million streams globally, plus International sales to the TV markets. The series was also the first web-series to ever win the Norwegian Television Prize.
Since then Hacienda has produced a number of web and television series about social issues, sustainable development and technology. Code of Trust is the newest production of Hacienda Film and has already made an impact on festivals in Scandinavia. 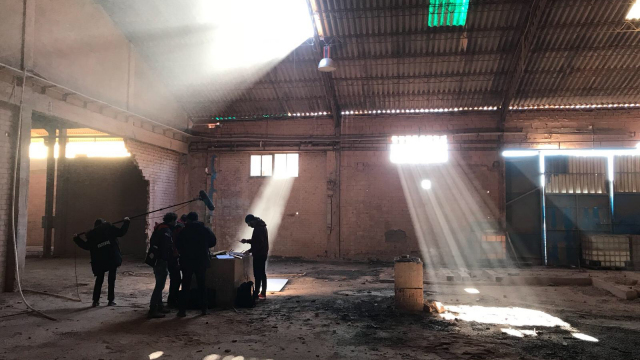 During 2015, Hacienda Film was making a documentary about implementation and use of Bitcoin in Scandinavia. During the research and shoot of the series we met a lot of people that pointed us in direction of the technology behind Bitcoin, namely the Blockchain. We were told it was going to change and disrupt the not only the financial system, but the world! Back in 2015, 100’s of millions of dollars was invested in the technology, but no one was talking about it. Why?

During the production of “CODE OF TRUST” we discovered one thing. We all need to know, understand and have an opinion about the blockchain technology. Take the internet. It just became a part of our societies, and has affected us in ways we could not even imagine. The Blockchain will affect us even more. But in which way? It can help us build more transparent, equal and fair societies. Or a world where everything we do is tracked and controlled. It is up to us to take a stand and make the decisions.

The Blockchain is still on an early stage in most industries. So how do you make a documentary about something that does not exist – we could not use re-enactments – we had to do pre-enactments. The script for “CODE OF TRUST” is based on actual applications and situations that programmers, companies, organizations and countries are working on. There is nothing in this film that is not true. It just hasn’t happened yet – trust us.