A grey man in a colourful world 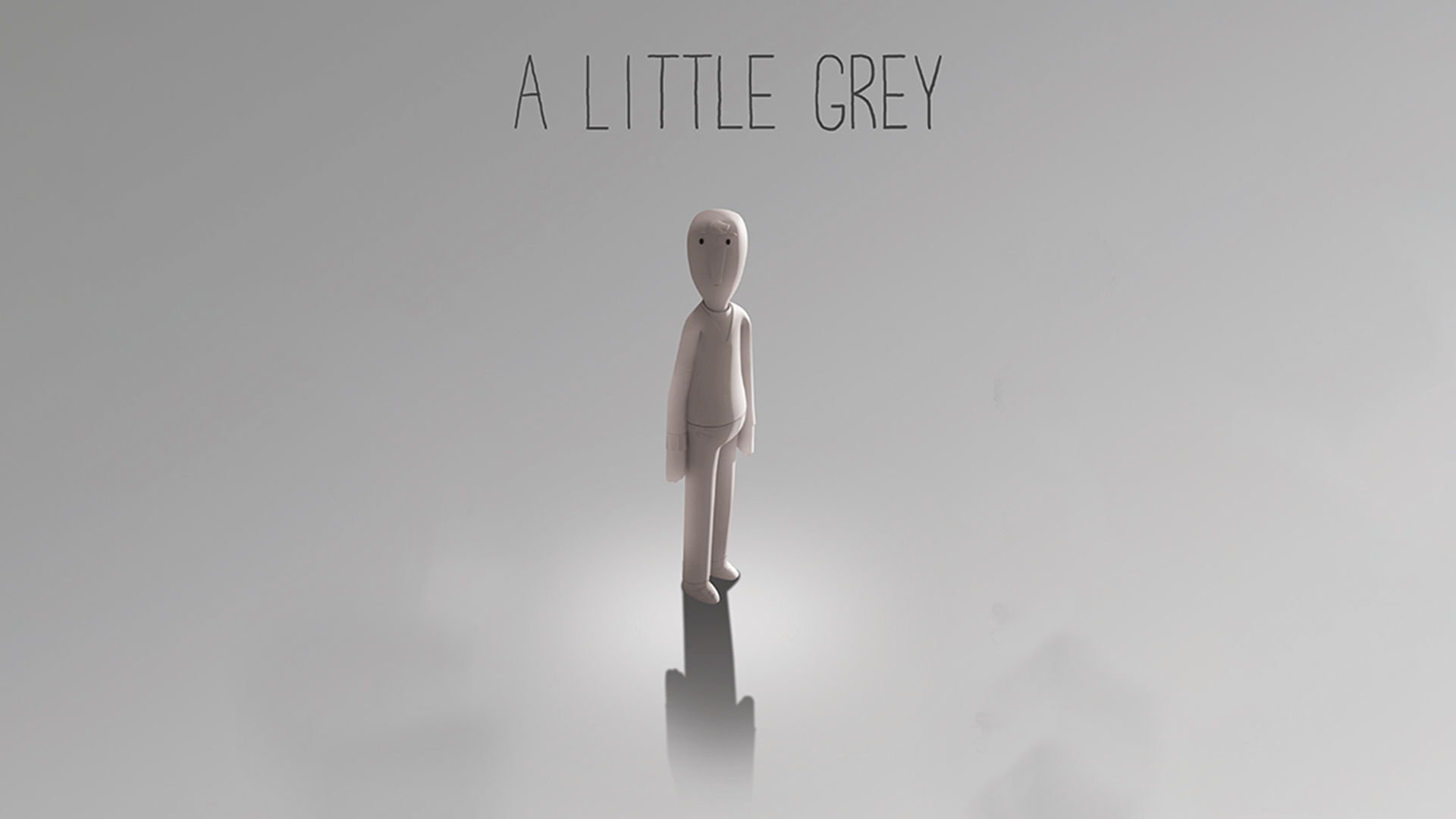 Is there any cure for being ‘a little grey’? One man’s search takes him through bars, churches, doctor’s surgeries, tattoo parlours and beyond, but will he find what he’s looking for? A colourful story about losing your spark and finding redemption.

A beautifully-rendered, CGI animated film that follows the tribulations of a grey man in a colourful world. Featuring the vocal talents of Tony Gardner (Fresh Meat) and Richard Attlee (The Archers), A Little Grey takes us on a journey to save a soul, via bars, churches, doctor’s surgeries, tattoo parlours and beyond. A collaboration between writers Simon Hewitt and Stuart Royall, and animation studios Beakus and Mighty, this is a lyrical short story about losing your spark and finding redemption.