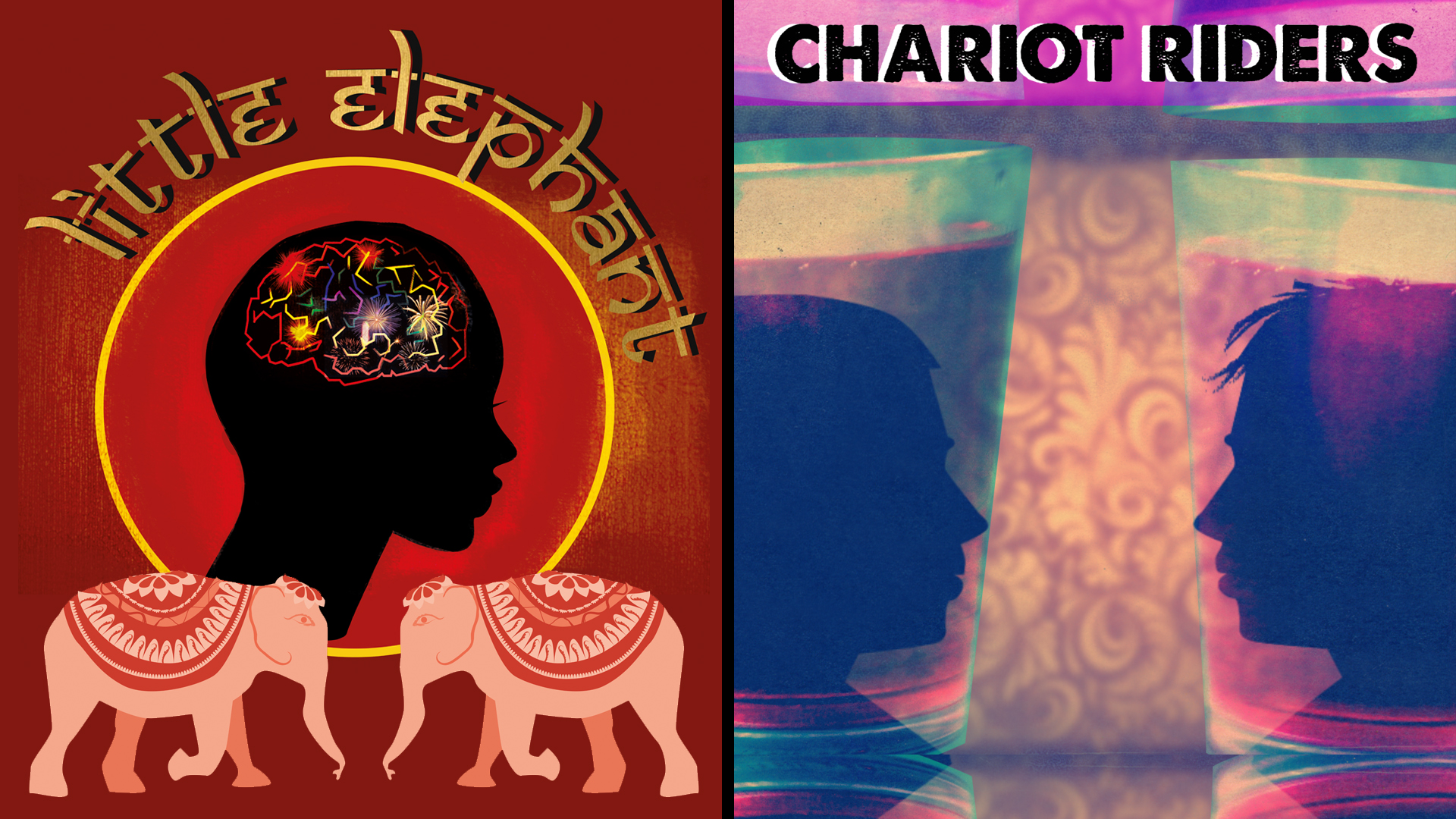 Chariot Riders Ashok grew up in an Indian family, but he doesn't like anything Indian. Not Indian food, not Indian clothes, and especially not Indian films. Instead, he'd prefer to watch Hollywood action films with his friend Kuldeep. This enchantingly animated short film explores love, culture and coming-of-age. Little Elephant Little Elephant is a film about love over three generations. A young mother reflects on her broken relationship with her father. Elsewhere a father recalls spending time with his daughter when she was young. What will tomorrow bring?