A comedy exploring isolation and loneliness 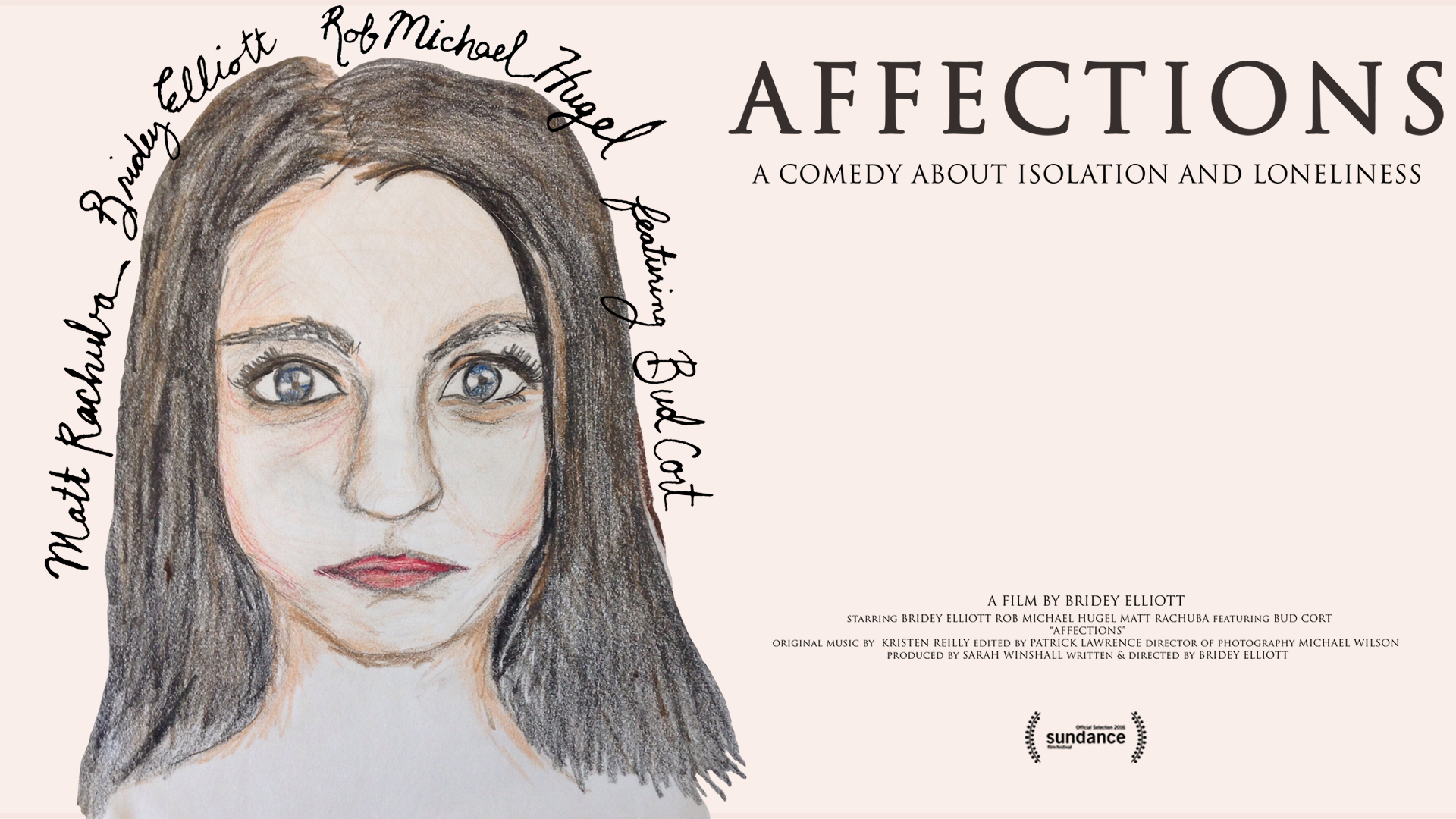 Stuck in a stagnating relationship and with little to fill her time, a young woman seeks to recapture something lost in the most bizarre ways.