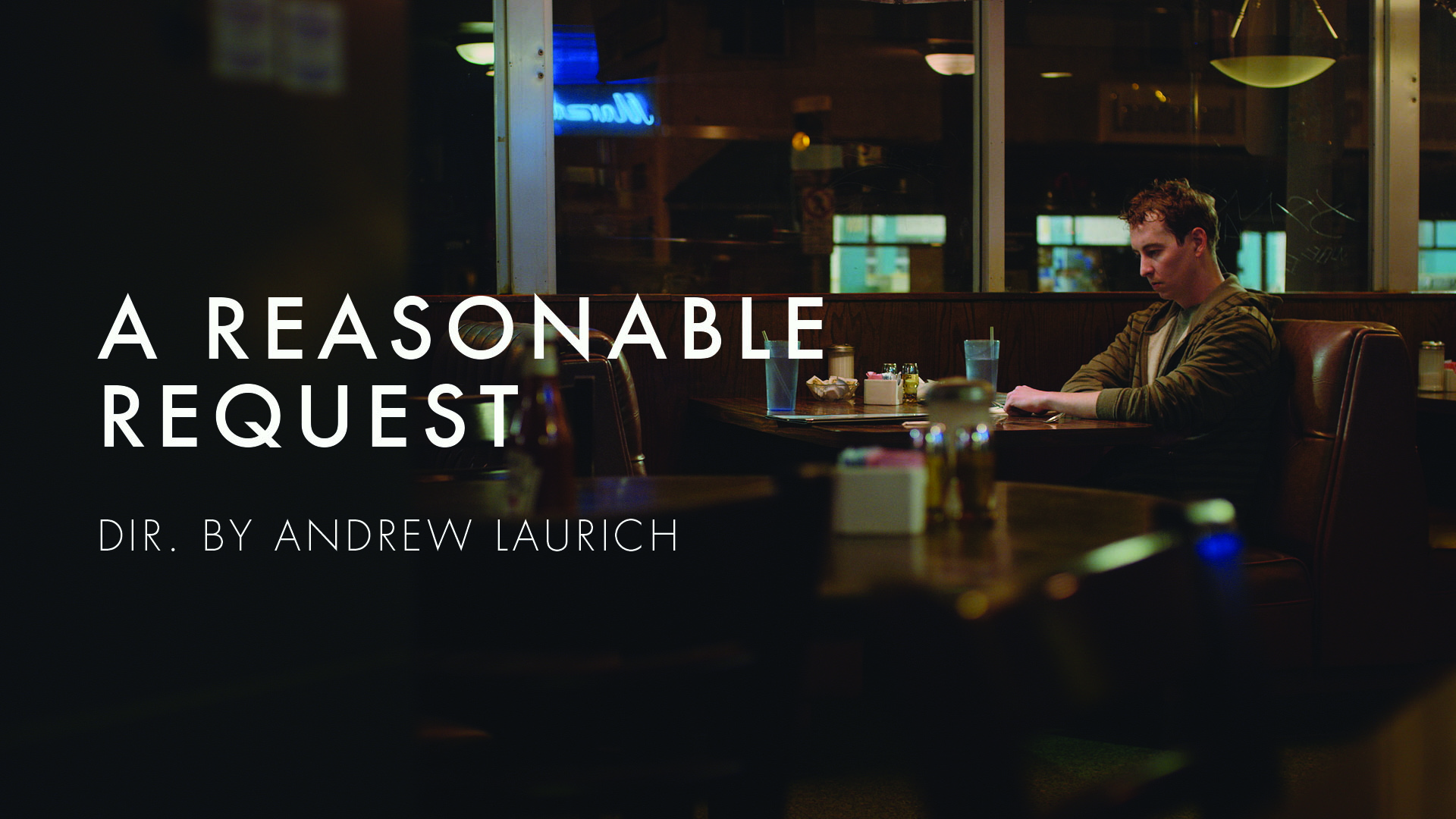 When Seth sits down to meet with his dad in a diner, he's a little nervous. He has a favor to ask him, but he's not sure how it will go down. A jet black comedy from director Andrew Laurich.