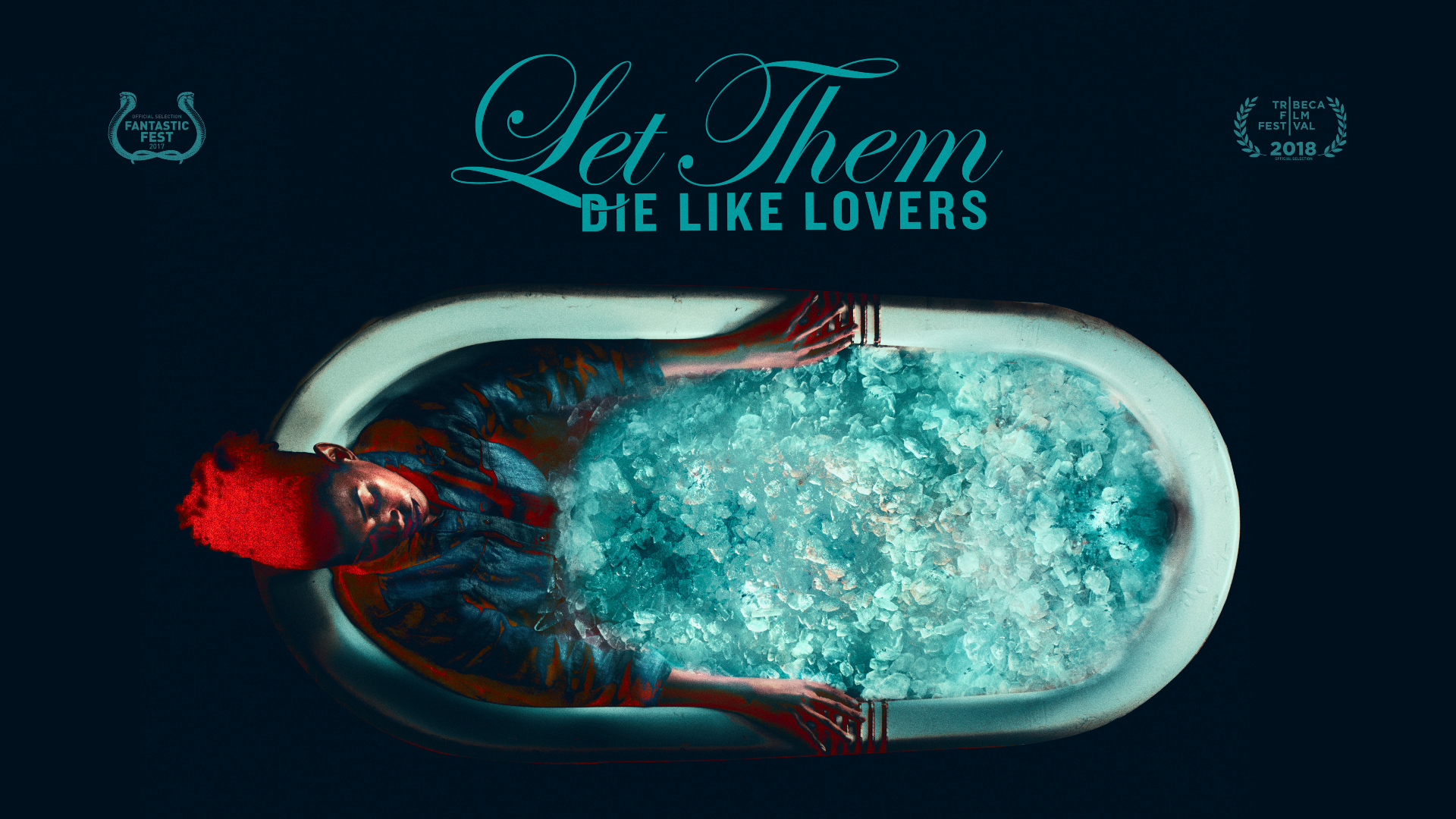 A body-jumping soldier grapples with the morality of her assignments, ignorant of the fact that her hardest mission will face her at home.

Jesse Atlas is a writer/director known for crafting high-concept, character-driven genre thrillers. Jesse’s time-travel love story “Record/Play” screenied at Sundance, LA Film Festival,and Fantastic Fest, among countless others. The film was quickly snatched up as a feature adaptation. Jesse’s latest mind-bending sci-fi short, “Let Them Die Like Lovers,” was an official selection of Tribeca Film Festival 2018. Before moving into narrative, Jesse made the award-winning documentary “At The Green Line”.