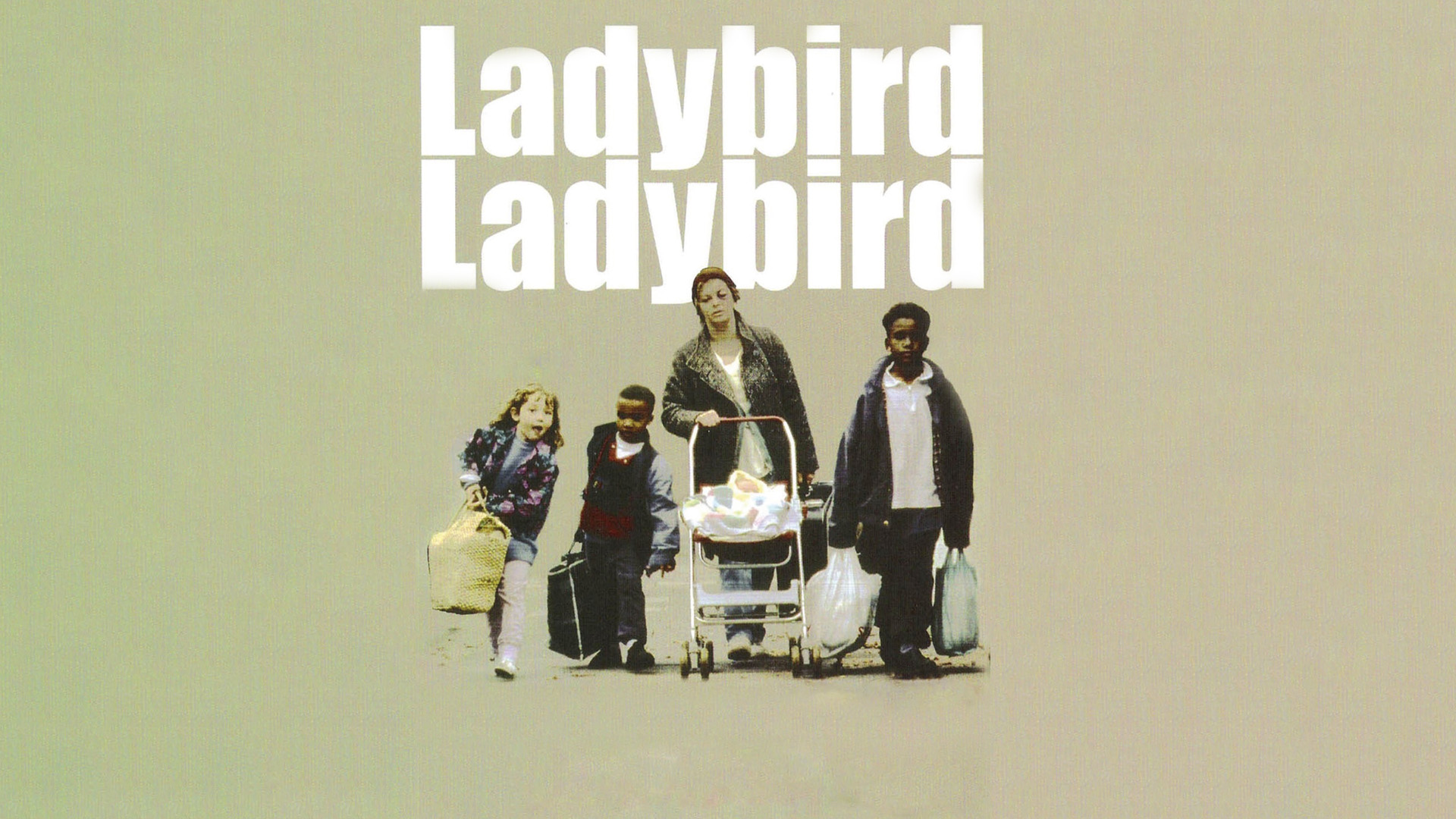 This Ken Loach docu-drama relates the story of a British woman's fight with Social Services over the care of her children. Maggie has a history of bouncing from one abusive relationship to another. She has four children, of four different fathers, who came to the attention of Social Services when they were injured in a fire. Subsequently, Maggie was found to be an "unfit mother" and her children were removed from her care. She finally meets the man of her dreams, a Paraguayan expatriate, and they start a family together. Unfortunately, Social Services seems unwilling to accept that her life has changed and rends them from their new children. She and Jorge together, and separately, fight Social Services, Immigration, and other government bureaucrats in a desperate battle to make their family whole again.

Valladolid International Film Festival - Winner, Best Actor, Vladimir Vega Reviews and More “To witness Crissy Rock in these scenes is to see acting of such elemental power and truth it can hardly be borne.” – Roger Ebert 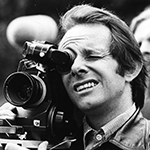