Searching for intimacy after a life-changing accident 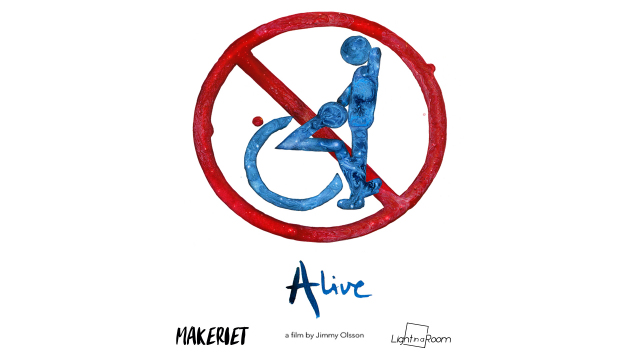 Viktoria is in a wheelchair after an accident that resulted in brain damage, and Ida is her assistant. One day they meet with Ida’s boyfriend in the park and something stirs within Viktoria. She longs for intimacy and love, so Ida offers to help her make a Tinder profile. Viktoria matches with Håkan, but Ida is worried when he wants to come to Viktoria’s apartment. When Håkan arrives, Ida waits outside and worries what might happen in her absence.
Reviews and More
“There is little doubt that Olsson’s goal here is to take our expectations and completely subvert them” – UK FILM REVIEW “Olsson understands that less is more with minimalist dialogue and visual acting”– Reel Time Flicks “What is done so well in this film is the use of Tinder to get the message of the film across.” – Music City Drive-in “Olsson’s short film does something that is not often talked about in cinema – it talks about disability and sex.” – Blogarama “ALIVE is a dramatic short that challenges our expectations about the disabled community. Coming in just over twenty minutes, Olsson weaves a nicely encapsulated tale, anchored by an incredible, expressive performance by Eva Johansson. ” – One Movie Punch “it’s a real eye opener and forces you to challenge your own biases. ” – Lucy Goes To Hollywood “Olsson’s writing and direction are equally solid, yet gentle” – CineChat 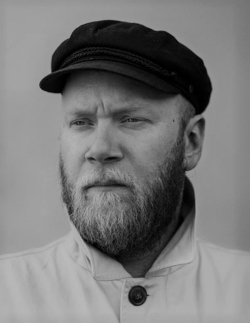 Jimmy was born in the south of Sweden in 1980 and moved to Stockholm 2004 where he is based today. He started to work with film in 2002 and has worked in almost every position there is behind the camera. He went to film school for two years in 2004 in Stockholm, and usually writes comedy or pretty dark drama, with a little bit of comedy in it.