A mother fights against drugs and deprivation in Dagenham 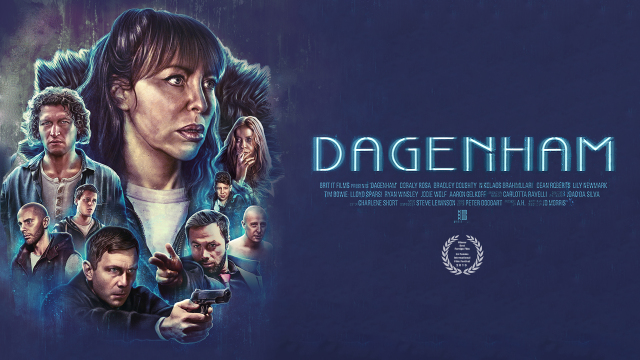 In Dagenham, Essex, family dramas collide with the criminal underworld in a thrilling directorial debut from Jo Morris. When local hard man and drug dealer Billy Moroney is released from prison, his ex-partner Kim must decide whether she wants him in her life anymore. But Billy’s release will set off a chain of events that will draw in Kim, her daughter and and everyone they hold close, whether they like it or not.