A gritty psychosexual thriller set in a chilling dystopian wasteland 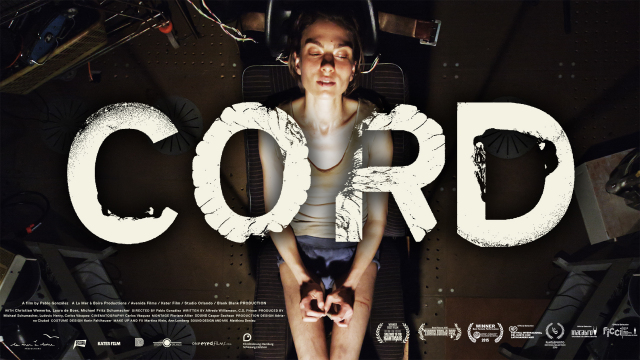